Velana International Airport, Maldives: 12th April 2019 – Maldives Airports Company Ltd (MACL) marks the
53rd Anniversary of Velana International Airport (VIA) on 12th April 2019. To mark the occasion, series of events were held to celebrate the airport’s anniversary. The day started with the official flag hoisting ceremony at 0600hrs. The Acting Managing Director of MACL Mr. Mr. Moosa Solih and Company Secretary Ms. Shaheema Hussain did the honors after which a ceremonial cake was cut along with MACL staff.

On the night of 53rd Anniversary, MACL hosted a colourful “Maldivian Themed” evening show. The Acting MD of MACL Mr. Moosa Solih gave a speech on the occasion after which MACL staff hosted a spectacular show with some breath taking dances and short stage drama items. At the evening show attended by over 700 staff, extravagant gifts were given on stage as lucky draw items.

About Maldives Airports Company Ltd
Maldives Airports Company Limited (MACL) is a 100% government owned limited liability company incorporated under the Companies Act of the Rep of Maldives. MACL is governed by a Board of Directors appointed by the Privatisation & Corporatisation Board of the Maldives.
The Corporate Office of MACL is on the island of Hulhule’, Republic of Maldives

Maldives Airports Company is the operator of Velana International Airport and has been massively involved in destination marketing and bringing in new airlines to the Maldives to boost up the tourism industry. MACL has embarked on one of the biggest projects in the history of Maldives in developing the future Velana International Airport such as the development of a brand new international passenger terminal,
a new code F runway, a new cargo terminal complex and a new fuel farm along with hydrant system and major infrastructure developments at Velana internationals Airport. 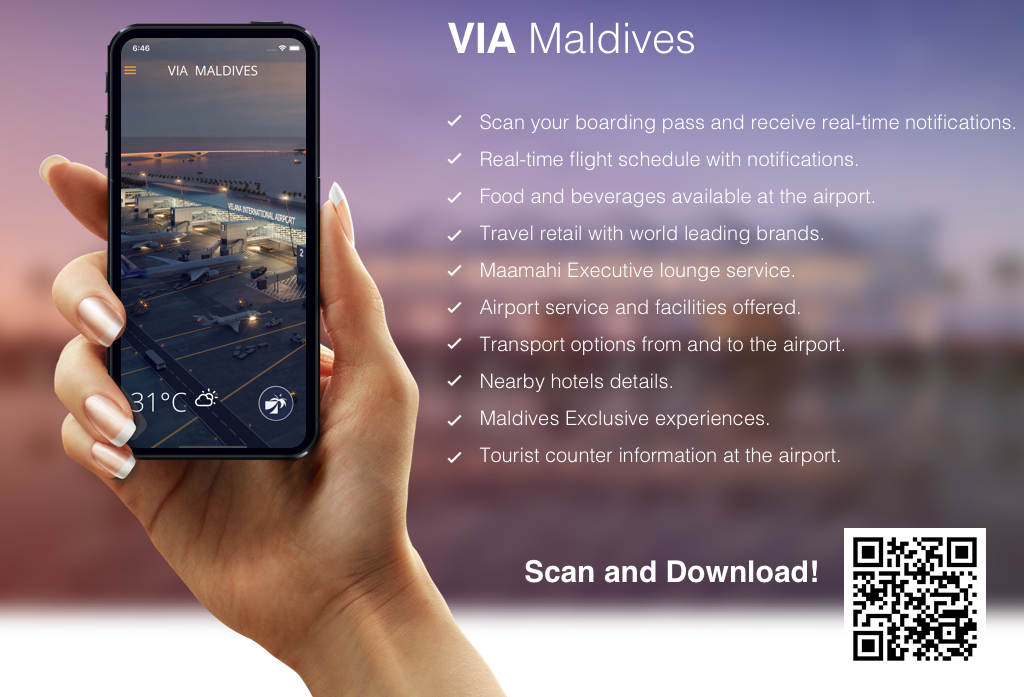